What is hot desking?

Hot desking is a concept that is used in all sorts of workplaces. The idea is that employees are not allocated a specific desk to sit at each day. Instead, they move around and sit wherever they choose, or where there is an available space every day they are in the office. 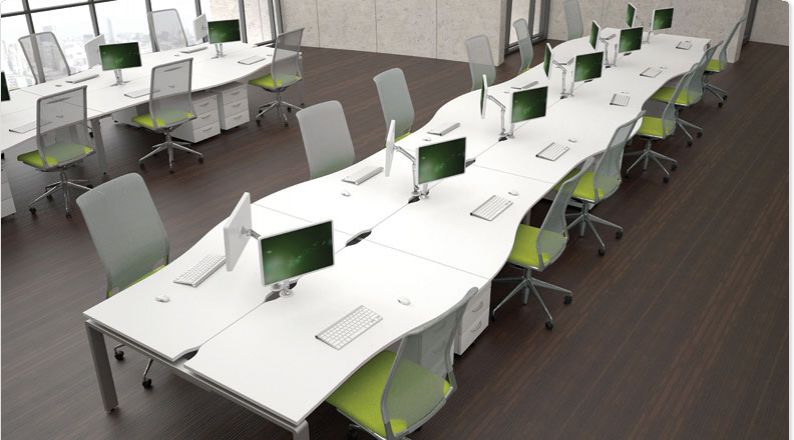 Similar to the concept of co-working office spaces, hot desking is often embraced by companies because of the cost benefits. If some staff work part-time, are frequently out of the office or work from home one or more times per week, that all adds up to a lot of unused space if each had their own dedicated workstation. So, by adopting a hot desking policy, then those otherwise unused spaces become productive once more.

For example, let’s say a company or department employs 200 staff. If only 150 of those would ever be in the office at any one time, then there’s no real need to have more than 150 desks. This system therefore has the potential to save the employer up to a quarter of the workspace.

One of the issues facing workers today is a lack of face-to-face communication between staff. With increasing numbers of emails and other forms of electronic communication being used both internally and externally, people in the same workplace may not really interact with one another. This can be isolating, and can even lead to workers experiencing increased levels of stress. On the other hand, hot desking can lead to increased face-to-face interaction, giving employees the opportunity to potentially see and speak to different people each day.

If staff move around the office each day and end up sitting next or near to different people each time, this can help to break down barriers between individuals and departments. These face-to-face encounters could help breathe new life into the workplace, stimulating the formation of new ideas and ways of working. 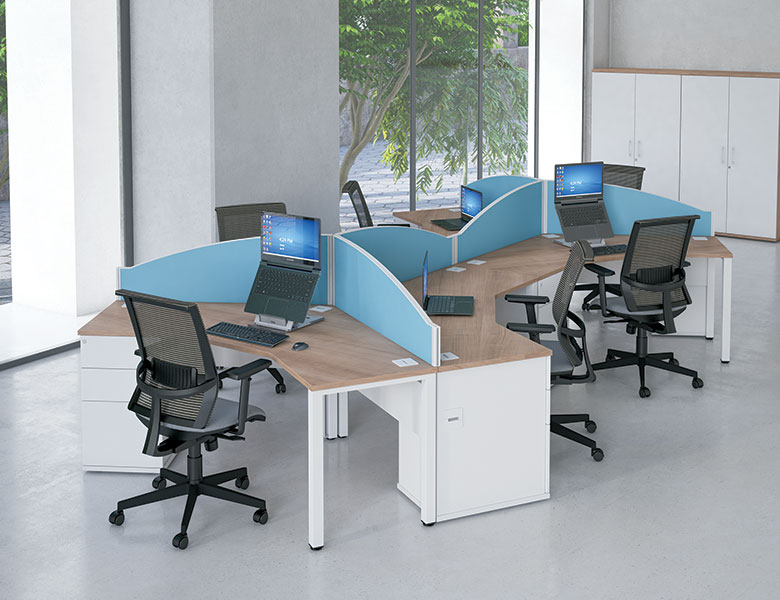 The cons of hot desking
Loss of personal space

Some employees may feel somewhat disgruntled by not having their own office space, and could also feel disadvantaged if they always end up with the less popular places to sit. For example, if they work later shifts than others and have to take whatever desk has not already been allocated earlier in the day.

Some workers may have had their workstations specially designed and adapted for their own individual use. For example, a worker suffering chronic back pain may need an extra supportive chair, as well as a desk that allows them to work in either a seated or standing position. In this case, it’s not practical to move a desk and chair on a daily basis. If this is the case, the employee concerned may have to have a permanent workstation rather than hot desking like their colleagues.

A breakdown of the team

If workers are separated from those with they usually work with closely, this could lead to a lack of morale. This could have a negative impact on a formerly close-knit team of co-workers, which could in turn have an impact on productivity levels and creativity.

If workplaces operate a hot desking policy, then workers may feel they have nowhere to put their personal belongings – whether that’s a file of notes for reference, a collection of stationery, a desk calendar or photographs of their loved ones.

Pros and cons considered – does hot desking work? On the plus side, it may save the company a lot of money. It could also build successful relationships between individuals, teams and departments, which could lead to increased team working and productivity. People may communicate more face-to-face, which could stimulate ideas as well as improving the workplace atmosphere overall.

However, the process of sitting at a different workstation each day could also isolate individuals and contribute to the breakdown of teams. This could become a problem if workers feel they are always forced to sit at the only leftover desk that no one would choose to work at. Employees may also dislike not having a dedicated space in which to store their own personal items.

The cost implication alone is surely enough of a reason to make sure a hot desking policy does work – at least from the employer’s point of view. Those in favour of hot desking may take heart in the fact that open plan offices have become the norm now, following their introduction in the 1950s. 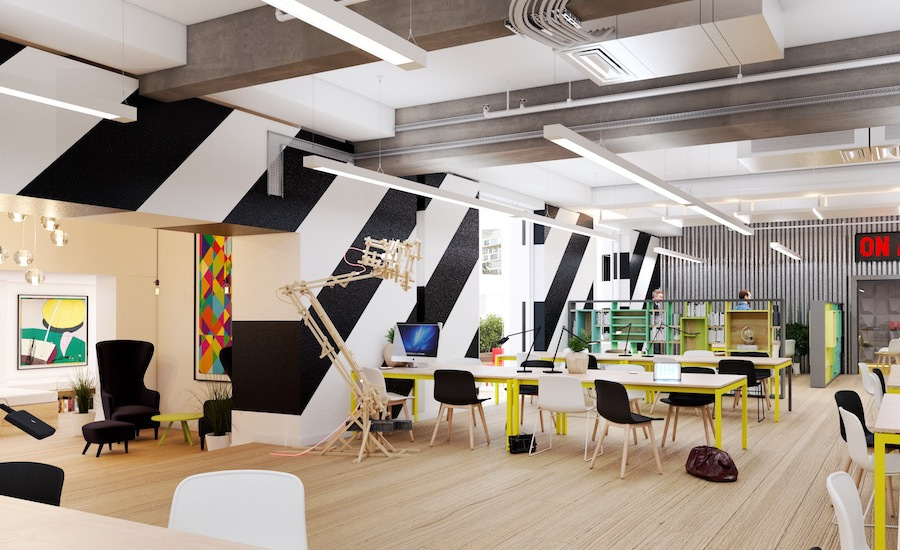 How to manage hot desking
The key to implementing and operating a successful hot desking policy is to be aware of the potential pitfalls. Awareness of these can ensure that staff are kept in the loop about why hot desking is a good idea, and what the employer is willing to do to make sure it does work for everyone.

As with so many things in the workplace, communication is key. If the hot desking policy is yet to be introduced, then employers should be able to approach staff to express their thoughts and ideas. If workers feel involved, then they are far more likely to embrace the change.

Offering employees the option of home working and flexible hours could also entice them to accept a hot desking policy. This would save them time and money, and could certainly be used accordingly to their advantage – as well as the company’s.

This is not only for the sake of courtesy, but for health and safety reasons too. Employees could be encouraged to wipe down their office desks and clear it of any clutter after every use so the next worker can feel ‘at home’ when they occupy the workstation.

If a lack of personal space for storage is a possible pitfall of hot desking, then why not provide each employee with a space to call their own? This could be a locker, an allocated drawer or shelf, or even a section of a filing cabinet. That way, they will have somewhere to stash what’s essential to them within easy reach.

Some companies successfully operate a system where desks are bookable in advance. This can help to address the issue of unfairness. For instance, this could help those who start work later have just as much chance of securing their preferred location as anyone else.